At the end of June 2017, it was reported that Shinzo Abe, the Japanese prime minister, had changed his mind and announced that he was joining the two mega projects initiated by China, the Infrastructure Bank (AIIB) and the New Silk Road (OBOR– One Belt One Road).

At the same time, India and Japan decided to compete directly with China’s Silk Road, a huge project involving dozens of countries and an investment of nearly $ 1 trillion, creating land and sea infrastructures between China (Asia), Europe, and Africa.

The project, announced by India and Japan, is called the Asia-Africa Growth Corridor (AAGC), which includes a marine Silk Road (different marine corridors from those existing today) and additional investments in other projects, such as agriculture, medicines, disaster management, and more.

The competition for hegemony in East Asia stands between the two superpowers, China and India, where Japan naturally takes the side of India in order to form a strong strategic alliance against the military, economic, and political threat posed by China. 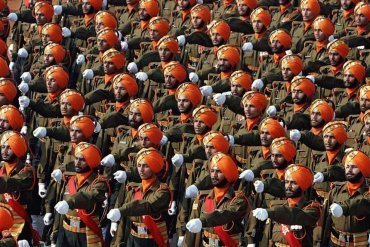 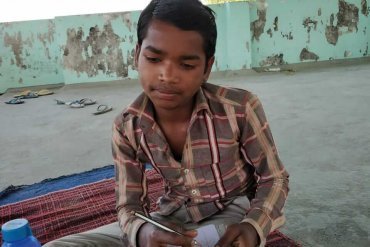