In 1921, at the time of the construction of a railway from Lahore to Karachi, a British archaeologist named John Marshall and several Indian partners dug into the old Indus route (in the area that now belongs to Pakistan) and discovered one of the most amazing archaeological discoveries of the last century: two ancient cities, identical in form, 500 kilometers from each other, dating to about 2500 years BC. The discovery completely changed the face of India’s ancient history.

The excavations continued along the course of the river and led to the discovery of more than 1,000 settlements scattered along the route and in an area of 1.2 million square kilometers. The two cities discovered, Harappa and Mohenjo Daro, have re-sketched the history of India and exposed one of the oldest and greatest civilizations of the human race.

Each of the two cities was home for tens of thousands of residents. They were built in a crisscross shape, like the way modern Manhattan was built and adapted to an abundant society, relative to those days. Found grain silos were the proof of excess food produced, leaving time for the production of additional objects and cultural development.

Numerous findings, including small boards with hundreds of signs, were discovered. But not enough signs to assemble a language.

To this day, despite dozens of experiments, claims, and messages from various scholars, the signs have not been deciphered and the history of ancient Indian culture is based on archaeological findings but not in any text. The most amazing finding regarding these cities is the advanced drainage system of their residents

Each house had access to clean water (a private well) and each house was connected to a covered urban drainage system. To enable the privacy of the residents, the entrance to each house was from a back alley. Mohenjo Daru was destroyed 9 times by floods, over 1000 years, and rebuilt each time on a higher level.

The Cities Died But Legacy is Alive

Around the 19th century BC, the culture of the Indus Valley died, but elements from it passed on and rolled into what was later called Hinduism.

This glorious history did not remain a nice story that happened once upon a time, but the opposite; it lives and breathes within the daily discourse of Indian culture and politics.

Of course, history and politics are intertwined and you can say rightly. There is a built-in connection between past events and human behavior today, in all cultures, and Indian culture is no exception.

There is no doubt that Harappa and Mohenjo Daro play a very important role in this view, which marks a very impressive starting point. But what if Indian culture was “disturbed” several times, and received traditions and external influences that shaped it to be what it is today, is it effecting badly what India is today?

What is Feng Shui? 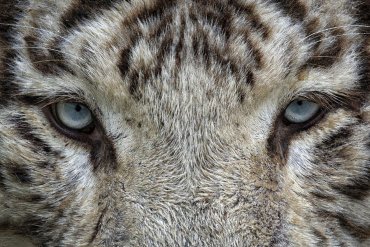 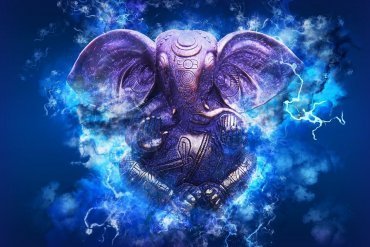 What Is Hindu Symbol Of Love?