About the benefits of traveling to India

If you compare travel costs in India to trips elsewhere, such as Europe, US, Australia, or South America, there is no doubt that a trip to India is significantly cheaper. India is relatively close to European countries and it’s not complicated to get there from the US, so flight costs are not a barrier. The food is usually cheap and lodging is cheap. Internal transportation within India is cheap unless you choose to take a number of internal flights. In such a case, it is clear that the cost of transportation within India will increase, but even then it is not overpriced. An internal flight can add another $150-200, depending on your destination and departure point. The more you are willing to adapt to the way the locals live, the lower your travel costs will be. The amount of money that will be enough for a few weeks to travel in the US will suffice for a half year trip to India. Also, whether you are a soldier who has completed regular service or a family with two or three children is a significant consideration.

India is an amazing and beautiful country. It has geographic, human, and cultural wealth. You can travel to India and enjoy Yoga in India. Everything is in India, including tropical regions, desert areas, mountains, and flatlands. 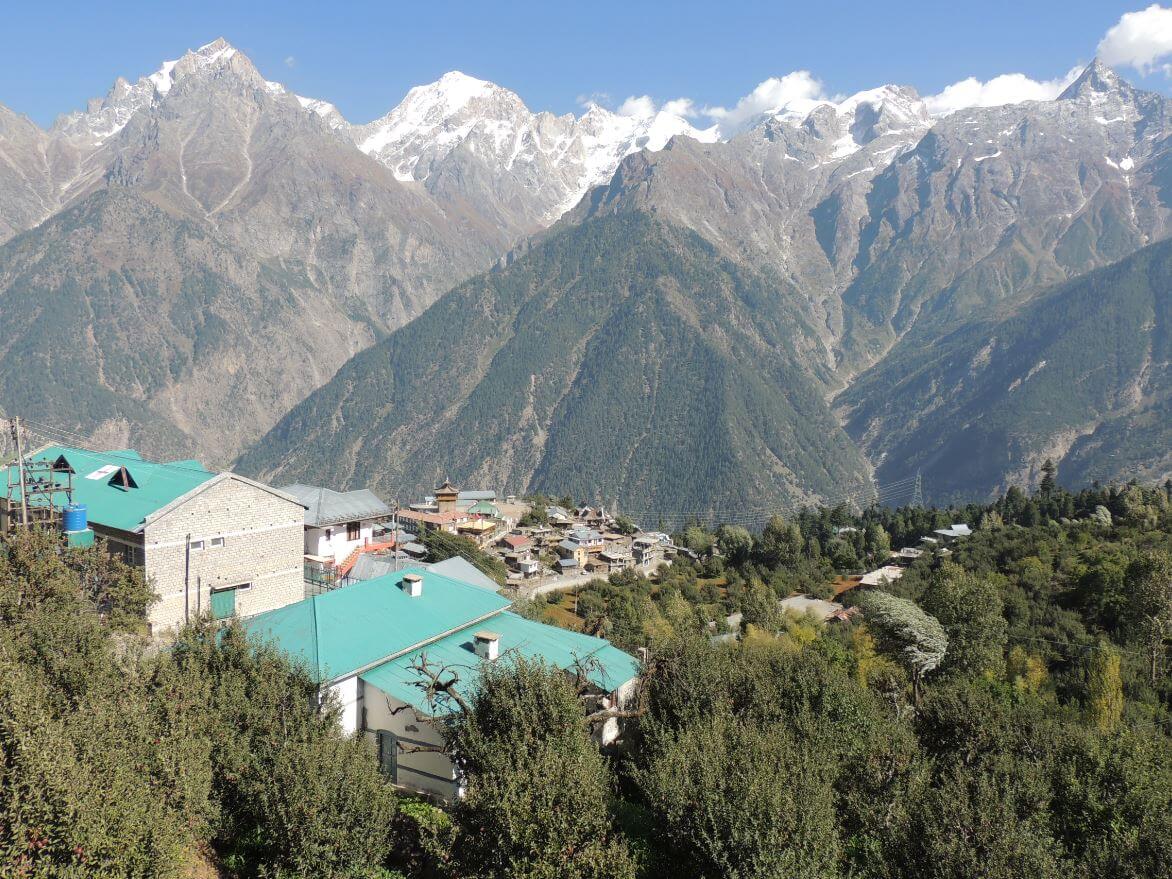 Travel to Myanmar With Kids and Alone